The world of magicians and performers is continuously evolving and an endlessly entertaining topic. I like to check in from time to time and share some thoughts related to recent events in the industry. Here’s what caught my eye during the past few months:

The new crime drama ‘Houdini And Doyle’ has been picked up by Fox, ITV and Shaw Media with 10 episodes planned to air. Inspired by the non-fictional friendship between illusionist Harry Houdini and author Sir Arthur Conan Doyle, the show follows these two notable characters as they investigate crimes… with a supernatural twist.

Slated to premier next year with 12 episodes, ‘The Magicians’ has already been referred to as “Harry Potter for adults.” Based on Lev Grossman’s novel The Magicians, the show chronicles a young man who discovers magic is real and can be studied at a university called Brakebills (hence, Hogwarts)

Illusionist Kostya Kimlat proposed to his mind-reading girlfriend while they were performing together on stage in front of a live audience. Smooth move, Kostya. 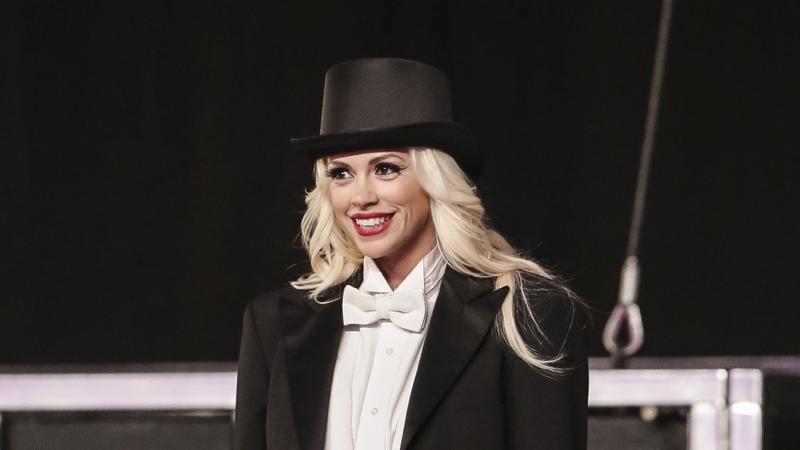 Magicians Stealing the show on BGT!

Out of many magical acts who graced the stage for this season of Britain’s Got Talent, Chloe Crawford has made the biggest impact on the judges and audiences alike. Her mind-bending illusion—disappearing atop a motorcycle that was hoisted above the stage—along with her good looks, have reeled in compliments from the judges. Alesha Dixon said, “It’s just so refreshing to see a beautiful woman doing magic,” and Simon Cowell described her as bringing “Vegas back to London.”

Magician Jamie Riven’s secrets were revealed thanks to a little website called Amazon. He performed a “magic” card trick on Britain’s Got Talent, receiving shock and awe from the judges. His secret was later exposed by the exact same “magical” card deck sold on Amazon.com. Quite the illusion.